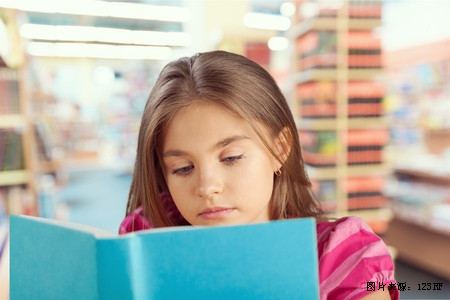 Which is the most important influence on young adults, family or friends? 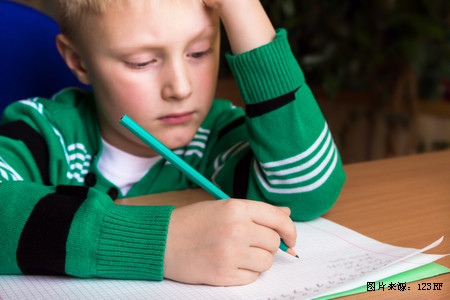 While some people believe that family have the biggest influence on a young adult's life, I maintain that it is friends, and not the family, that hold this influence to a larger extent. First of all, young adults usually spend more time with their friends. When a person graduates from being a teenager and becomes a young adult, many things change in his/her life. This person will likely leave his/her family home and go to university. University life is very different than home life. One will no longer be spending a lot of time with family, and instead, will usually fill his free time visiting with friends. These friends are therefore, in a much better position to influence the young adult. Moreover, friends will usually have a better perspective on one's life than family. Because the young adult is spending so much time with friends, it is likely that the two friends will have similar perspectives on life, as they are going through the same situations together. Because of this, a friend can have a better understanding of one's life than a family member. A young adult will probably hold his/her friend's influence as more important than his family's, because the two friends think alike. Finally, friends usually have a better sense of how the world works based on today's standards. Therefore, young adults are more likely to allow themselves to be influenced by their friends than their family because they see their friends as having a more modern view of how the world works. Many young people in today's society see their parents as too traditional and stuck in their ways. A person's friends, on the other hand, are much savvier to contemporary issues. Because of this, young adults will likely think their friend's advice or influence has more value than their parent's. 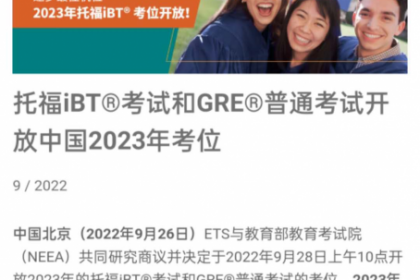 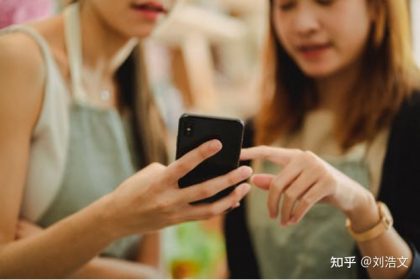 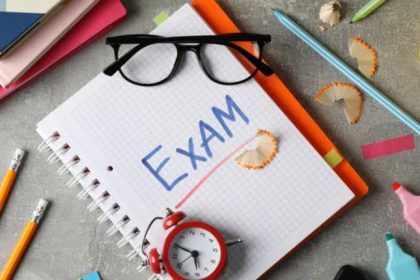 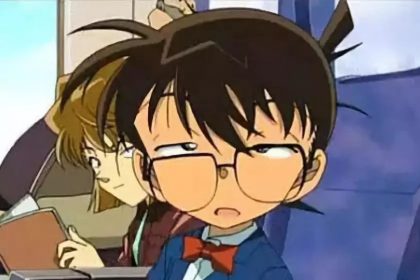