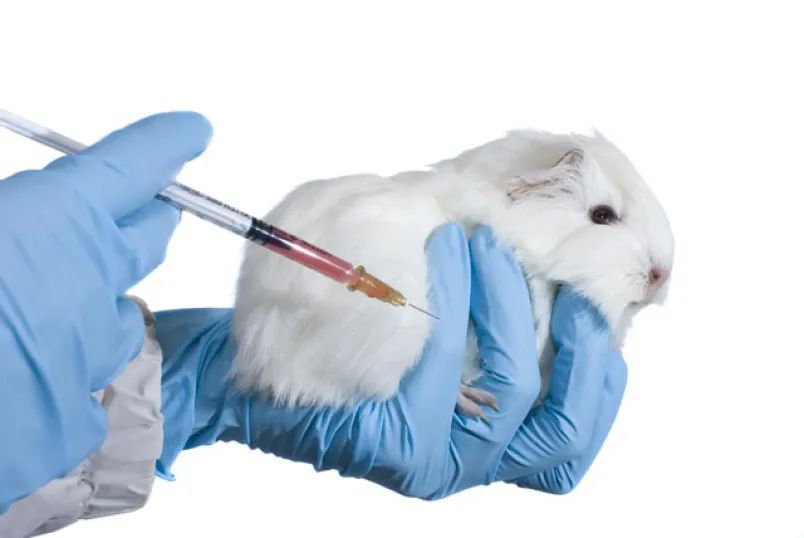 Nowadays animal experiments are widely used to develop new medicines and to test the safety of other products. Some people argue that these experiments should be banned because it is morally wrong to cause animals to suffer, while others are in favour ofthem because of their benefits to humanity. Discuss both views and give your own opinion.

It is true that medicines and other products are routinely tested on animals before they are cleared for human use. While I tend towards the viewpoint that animal testing is morally wrong, I would have to support a limited amount of animal experimentation for the development of medicines.

On the one hand, there are clear ethical arguments against animal experimentation. To use a common example of this practice, laboratory mice may be given an illness so that the effectiveness of a new drug can be measured. Opponents of such research argue that humans have no right to subject animals to this kind of trauma, and that the lives of all creatures should be respected. They believe that the benefits to humans do not justify the suffering caused, and that scientists should use alternative methods of research.

On the other hand, reliable alternatives to animal experimentation may not always be available. Supporters of the use of animals in medical research believe that a certain amount of suffering on the part of mice or rats can be justified if human lives are saved. They argue thatopponents of such research might feel differently if a member of their own families needed a medical treatment that had been developed through the use of animal experimentation. Personally, I agree with the banning of animal testing for non-medical products, but I feel that it may be a necessary evil where new drugs and medical procedures are concerned.

In conclusion, it seems to me that it would be wrong to ban testing on animals for vital medical research until equally effective alternatives have been developed.  (270 words, band 9) 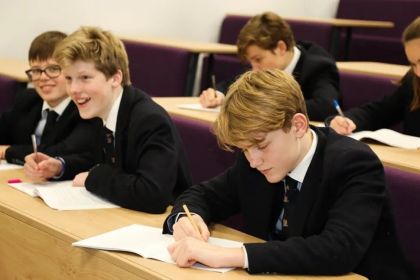 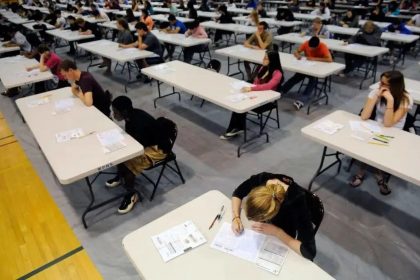 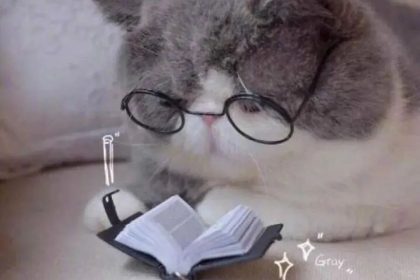