A ban on smoking in public places has come into force in China. The move is aimed at curbing the number of deaths from smoking-related diseases and protecting the health of non-smoking people. But the ban has been questioned on its effectiveness because it doesn’t specify any penalty for those violating the rules. The number of smokers in China stands at around 300 million. Many businesses don’t welcome the ban because of the complaints about such rules from their customers who smoke. The ban prohibits smoking in public places such as hotels, restaurants, theatres and waiting rooms at railway stations, but not in the workplace.

The Laba Festival is on the eighth day of the twelfth lunar month. People will have Laba porridge on this day. This tradition of having Laba porridge, originating from Indian Buddhism, has a history of over one thousand years in China. On that day, Laba porridge would be cooked in many temples, with ingredients such as rice, peanuts, carrots and dates. Since Laba porridge was believed to be blessed with good fortune and longevity, it was also called “Longevity Blessing Porridge” or “Virtue Blessing Porridge”. In ancient times, every family would make Laba porridge and offer sacrifice to their ancestors on the Laba Festival. Then all family members would get together to have the porridge.

Chinese traditional values advocate for industry and thrift, while opposing extravagance and waste. However during recent years, a group of people who are dubbed “the moonlight clan” have appeared in society. Members of “the moonlight clan” are mostly young people who have just started to work. They do not earn much, but always exhaust their earnings before the end of every month without any savings. They know how to enjoy life by purchasing different kinds of goods, but have not developed a habit of saving money. The consumption habit of “the moonlight clan” is unhealthy and sometimes wasteful.

The Summer Palace, located in the northwest suburbs of Beijing, is the largest and most well-preserved royal garden in China. It was first built in the 12th century. Renovation and extension in the following several hundred years till the end of the 19th century led it into the scale we see today. Palaces, temples, gardens, pavilions, lakes and corridors constitute this ancient garden which fully displays the natural beauty and the grandeur of imperial garden. It served as a summer resort for the royal family in the late years of the Qing Dynasty. Today the Summer Palace serves as not only a popular tourist destination, but also a recreational park. 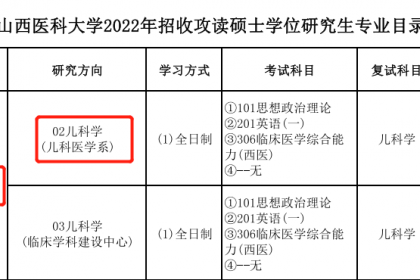 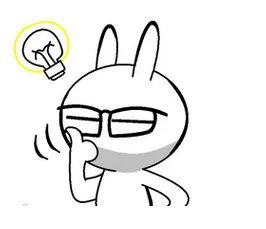 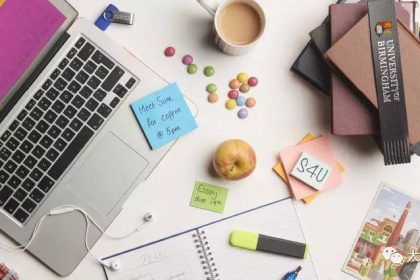 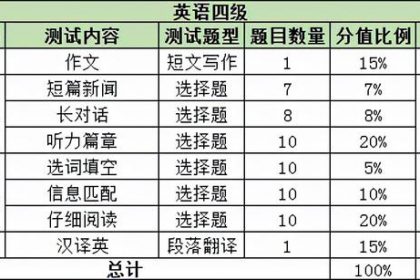 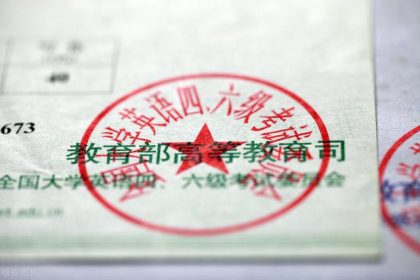